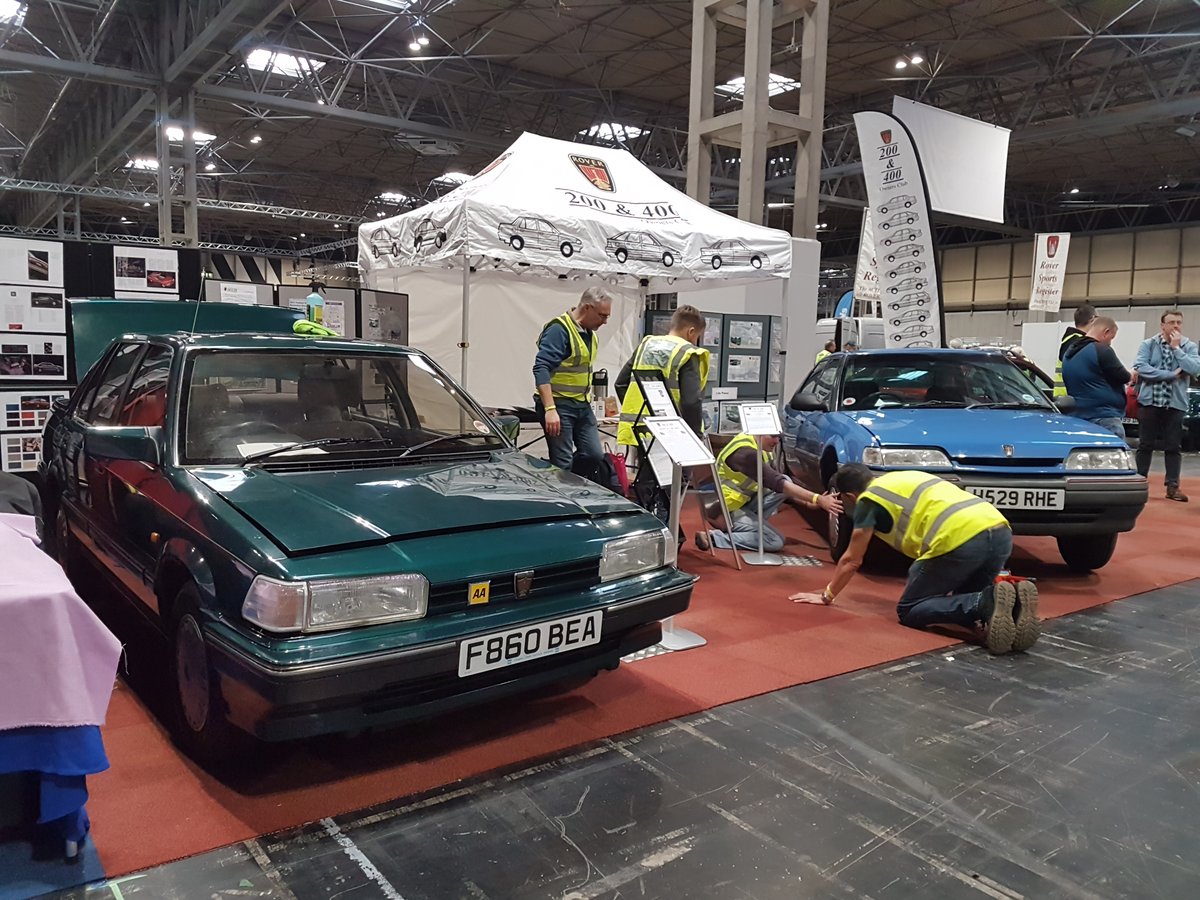 Fans of modern classic Rovers will be able to see all four generations of an iconic model at this year’s NEC Classic Motor Show, which starts today. All generations of the Rover 200 will appear together for the first time at any indoor show, according to the Rover 200 & 400 Owners Club.

Club chairman John Batchelor, who worked on the Mk2 200 as an engineer at Rover, said: "We are showing four cars - a 183,000 mile Rover 216GSi, a Rover 216GTi Challenge Race car, a one-owner Rover Streetwise and an example of the first generation Rover 200.”

The Lancaster Insurance Classic Motor Show remains the biggest indoor show of its kind in the UK, and Batchelor told us, “it gives the Rover 200 & 400 Owners Club a huge platform to show many people our excellent cars.”

The club hopes to attract new members and educate more enthusiasts about their existence, as they head into 2019, which Batchelor says is “a very big year for the club”. In 2019 the Rover 200 is 35 years old, the second generation 200 is 30 and the Rover 25 is 20. "We have a series of events being planned during 2019 which should raise the profile of the cars and the club,” he said.

This year's show has a 'Built to Last' theme, with 300 clubs displaying 3000 vehicles until 11 November.