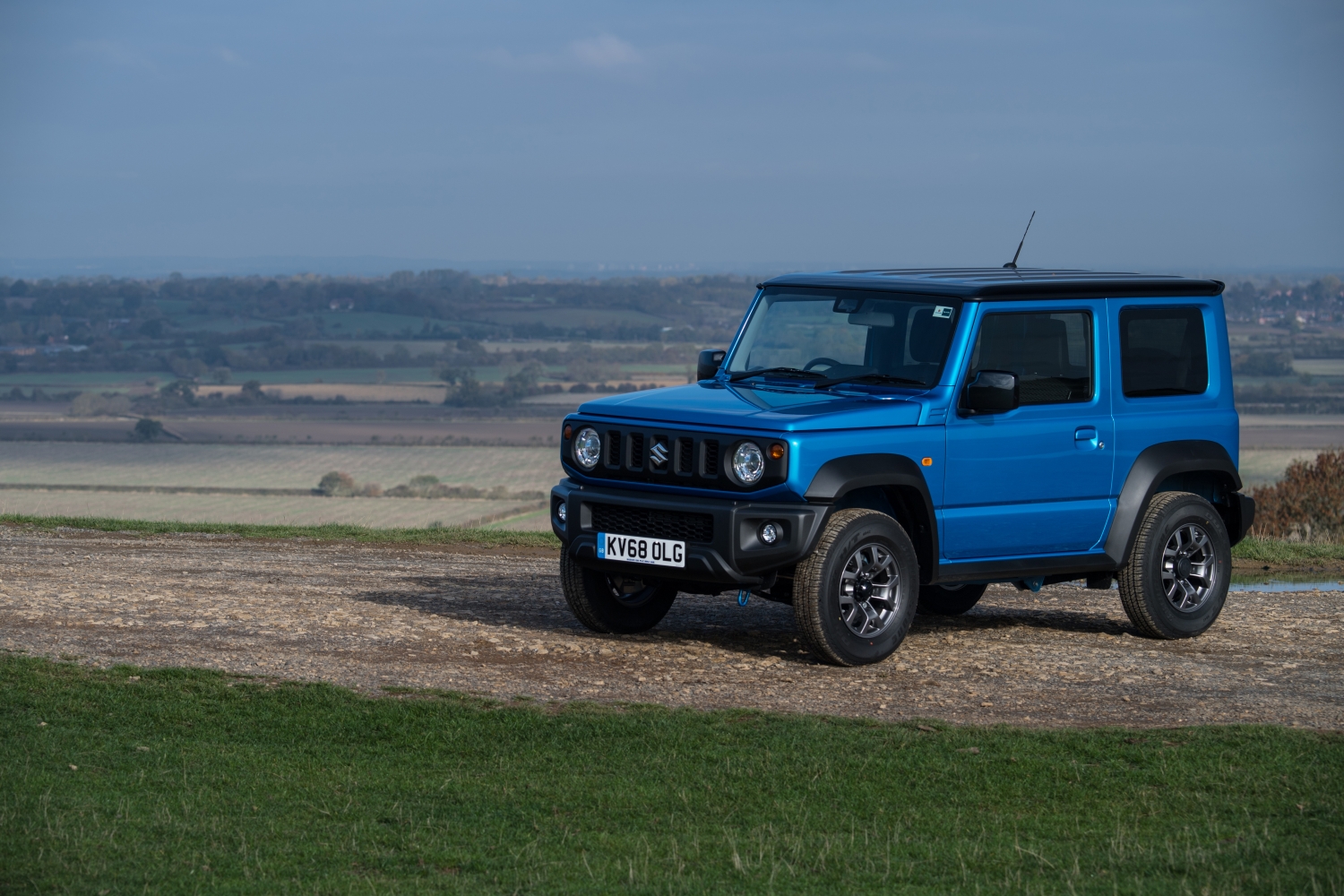 Suzuki has no confirmed plans to introduce a commercial version of the Jimny in order to bypass European legislation expected to remove the current model from sale in Europe.

Jessica Grimditch, Press Officer for Suzuki UK said "the introduction of the 'N1' Commercial type vehicle has not been confirmed for the UK." This follows Suzuki's admission that the Jimny's engines would adversely affect their CO2 following the introduction of Clean Air for Europe (CAFE) emission standards in 2021.

It had been suggested that the Jimny could be sold as an N1 commercial vehicle which would be exempt from CAFE emission standards. This would be achieved by removing the rear seats and commercial homologation.

The CAFE emission standards seek to ensure that manufacturers have a fleet average of 95 CO2 g/km by 2021. The Jimny engine lineup currently varies between 154-170 CO2 g/km meaning Suzuki would face fines if the Jimny remained on sale with its current engines.

Suzuki had previously stated the Jimny would remain on sale in "very limited numbers" throughout 2020 fueling speculation the car will be removed from sale in 2021.