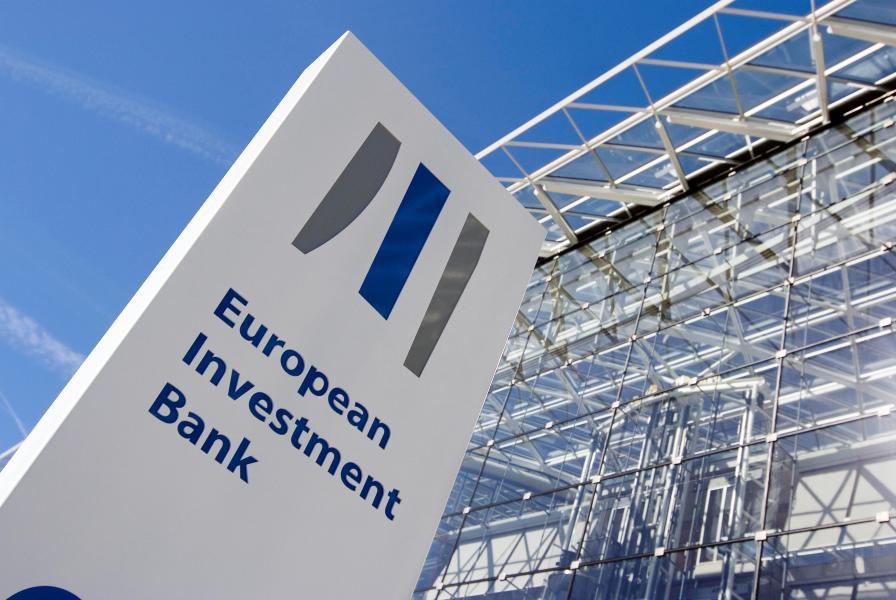 “We will stop financing fossil fuels and we will launch the most ambitious climate investment strategy of any public financial institution anywhere,” said EIB President Werner Hoyer. He added, “EIB will collaborate with EU council of Ministers, European Commission, the European Parliament along with international and financial institution as well as private sector to make European economy carbon neutral by 2050.”

In addition, according to the new revised energy policy, new emission standards of 250g of carbon dioxide for one kilowatt hour energy which will replace 550g CO2 per kilowatt hour. EIB has already funded nearly €65 billion to renewable energy, energy efficiency and energy distribution. The EIB group will set a goal to support €1 trillion of investments in climate action and environmental sustainability in the period of 2021 to 2030.