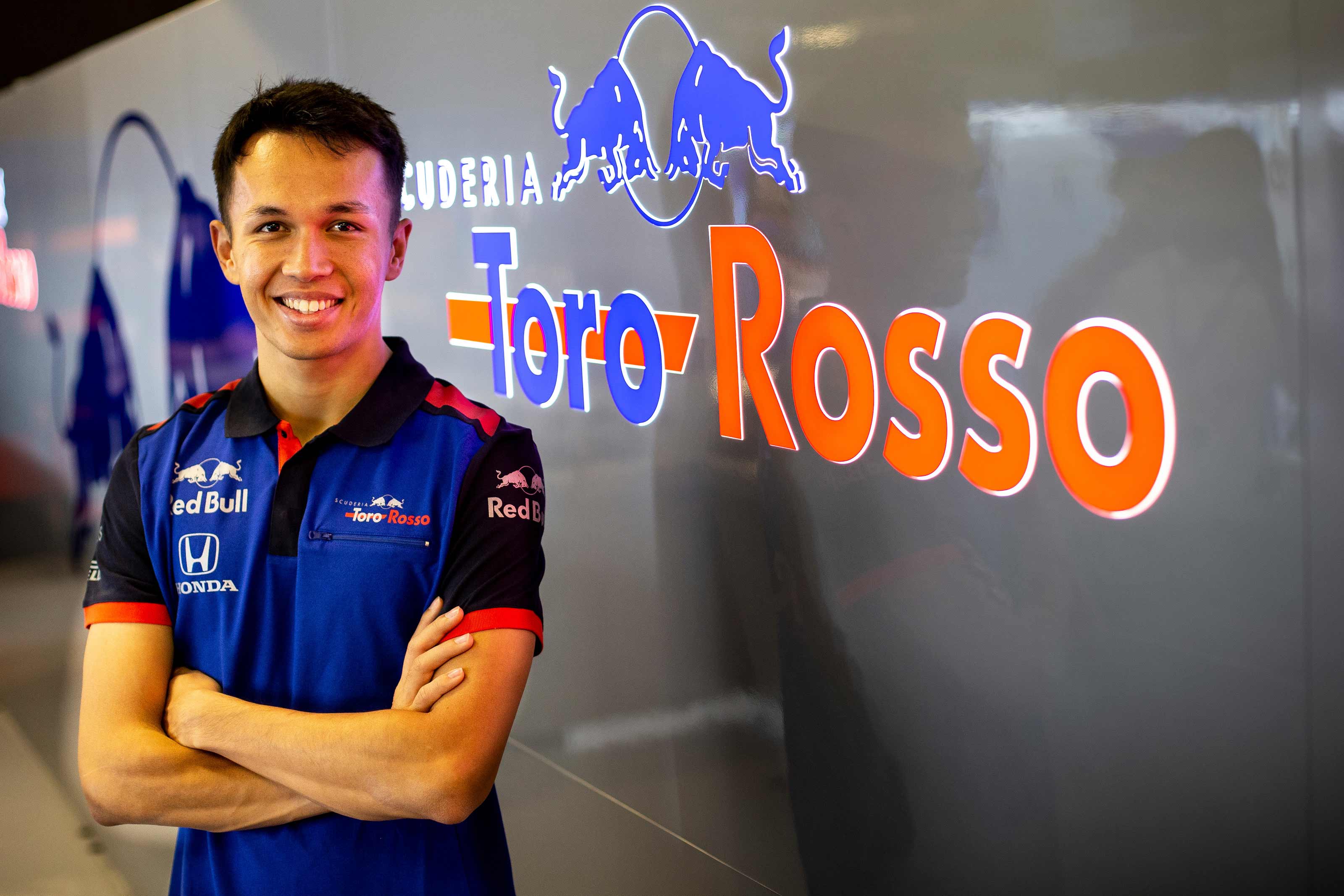 Alexander Albon will race for Toro Rosso in F1 in 2019, and has parted ways with Nissan E-dams Formula E team. With less than 19 days to go until the 2018/19 season opener in Saudi Arabia. Newcomers Nissan e.dams will announce the details of Albon's replacement at its launch event in Tokyo on November 30.

Albon took Instagram to announce his move to Formula 1 by posting a picture of him in the RedBull young driver attire. "I really don’t think there are words to describe how excited and proud I am to be driving for ToroRosso in 2019," he wrote. "It was an uphill battle to be on the grid this year and to be given the opportunity to be in F1 is surreal! There are so many people for me to thank - Red Bull for giving me a second chance, Jean-Paul Driot for giving me the possibility in F2 and everyone at Nissan e.dams for allowing me to follow my dream."