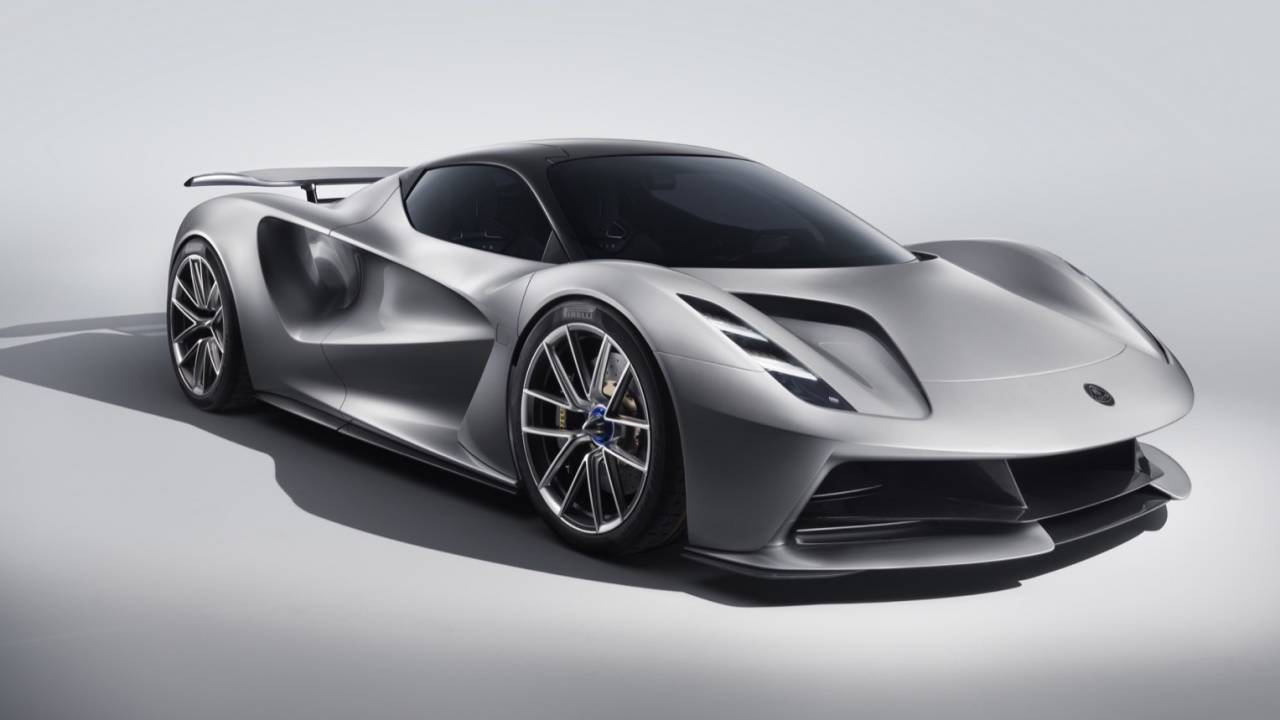 If you’re a petrolhead like me, it feels as though our passion is going through a period of paradox and uncertainty. The EU’s ever-restrictive guidelines regarding the CO2 output of new models has created headaches for all car makers, but particularly marques with any kind of emphasis on performance.

This problem is nothing new, and environmental regulation has been in a state of crescendo for decades, since the Euro 1 directives were introduced in the early 90s. Today, car manufacturers must contend with much stricter Euro 6 regulations, which incur fines on manufacturers whose average CO2 output exceeds 130g/km across their model line-up. This will come down to 95g/km by the end of 2021 and will fall to 59g/km by the end of the next decade. This is a huge blow to the future of dynamic, exciting fossil-fueled performance cars.

At present the Euro 6 regulations has meant the downsizing and turbo charging of engines, along with the electrification of a variety of models. It would be irresponsible and inaccurate to pretend that from an enthusiast’s standpoint these changes have been all bad. Additionally, there is a common and growing consensus for us to all do our bit to look after the planet, even amongst petrolheads.

With the scene set, the present and future automotive markets don’t seem to be a hospitable place for anything performance orientated. You would expect with these regulations in place that we would all be driving Smart cars, G-Whizzes or Nissan Leafs. However, this is far from the truth. In 2019 you can buy hatchbacks with performance that could embarrass many supercars from the 90s and early 2000s; a Mercedes AMG A45 has no less than 415bhp for example.

It’s not just the performance car world that appears to totally contradict the compulsions of the EU. Go to any road in Britain today and you’re surrounded by quite the opposite of humble, small and economical city cars. Instead, large, heavy SUVs and crossovers rather bafflingly seem to dominate the automotive landscape. The obvious question to ask at this point is simply ‘how’? Are manufacturers just ignoring their obligations? In short, no. There is a reason after all that oddities like the Aston Martin Cygnet ever saw the light of day. Well then, perhaps engineers have performed miracles and engines are now so efficient that everyone can drive SUVs and sports cars with reckless abandon? Sadly, this isn’t the case either.

Engine downsizing forced induction and electrification have meant large and powerful cars can achieve headline grabbing efficiency figures. However, these figures have often proved dubious or unrealistic in real-world circumstances (I’m looking at you VW). In fact, The Guardian pointed out in 2016 that there was a shocking 40% gap in the advertised and real-world efficiencies of cars such as the VW Golf, Peugeot 308 and Ford Fiesta. Ironically the only cars which exceeded their advertised figures were shamelessly performance orientated models; the Nissan 370Z and Aston Martin Vantage.

Dieselgate aside, you would logically expect these regulations to have had some kind of positive impact on the efficiency and pollution of cars. Regulation sadly seems to have failed in this regard as well. The increase in efficiency has simply meant that drivers now do more miles because the cost of driving per mile has decreased in what is know as the ‘rebound effect’. Compounding this problem is government’s well intentioned incentivization of purchasing EVs under scrappage schemes. Some would argue the environmental sustainability of scrapping working cars and replacing them by manufacturing swathes of EVs and hybrids in the short term.

In other words, buyers are undoing the intentions of environmental regulations by buying heavy crossovers and SUVs and driving them more because of their advertised efficiency. The result of all this is that CO2 figures from passenger cars has actually increased with mileage since 2010. This in turn means more environmentally damaging consumables such as tyres, brake pads and oil changes must be replaced more as well.

So, to the crux of the issue; where does this leave the performance car? It appears the performance car has suffered the most in all of this despite the astronomical power figures we see today. New performance cars with naturally aspirated, high capacity engines are a dying breed thanks to these developments. Electrification and forced induction have taken their place which, combined with modern standards of safety and equipment, has meant weight has increased significantly too. For example, the original VW Golf GTI weighed just 840kg, whilst a 2019 version weighs in at a portly 1388kg-about the same as an E28 5 Series BMW.

The focus of regulators on strictly what comes out of a cars’ exhaust pipe has caused a multitude of unintended negative effects and has stymied the success of performance cars which constitute a very small minority of passenger cars. To successfully address the environmental issue with cars, more emphasis should perhaps be placed on decreasing weight and increasing the efficiency of manufacture and disposal of new vehicles. Hopefully this would mean lighter, more engaging, more efficient and more eco-friendly modern cars.

In an ideal world, this new emphasis on simplification and lightness would not only make the late Colin Chapman proud, but also grant petrolheads with cars that are more engaging and don’t sound asthmatic and overly-turbocharged. After all, the naturally aspirated planet-killing engines found in the 370Z and Vantage at least exceeded their advertised efficiencies.

Sadly, in 2020 this all seems too utopian to become reality. So, in the meantime I’ll continue to scan Autotrader for a Honda S2000 while I still can. Looking at prices though, it seems I’m not the only one with such an idea.